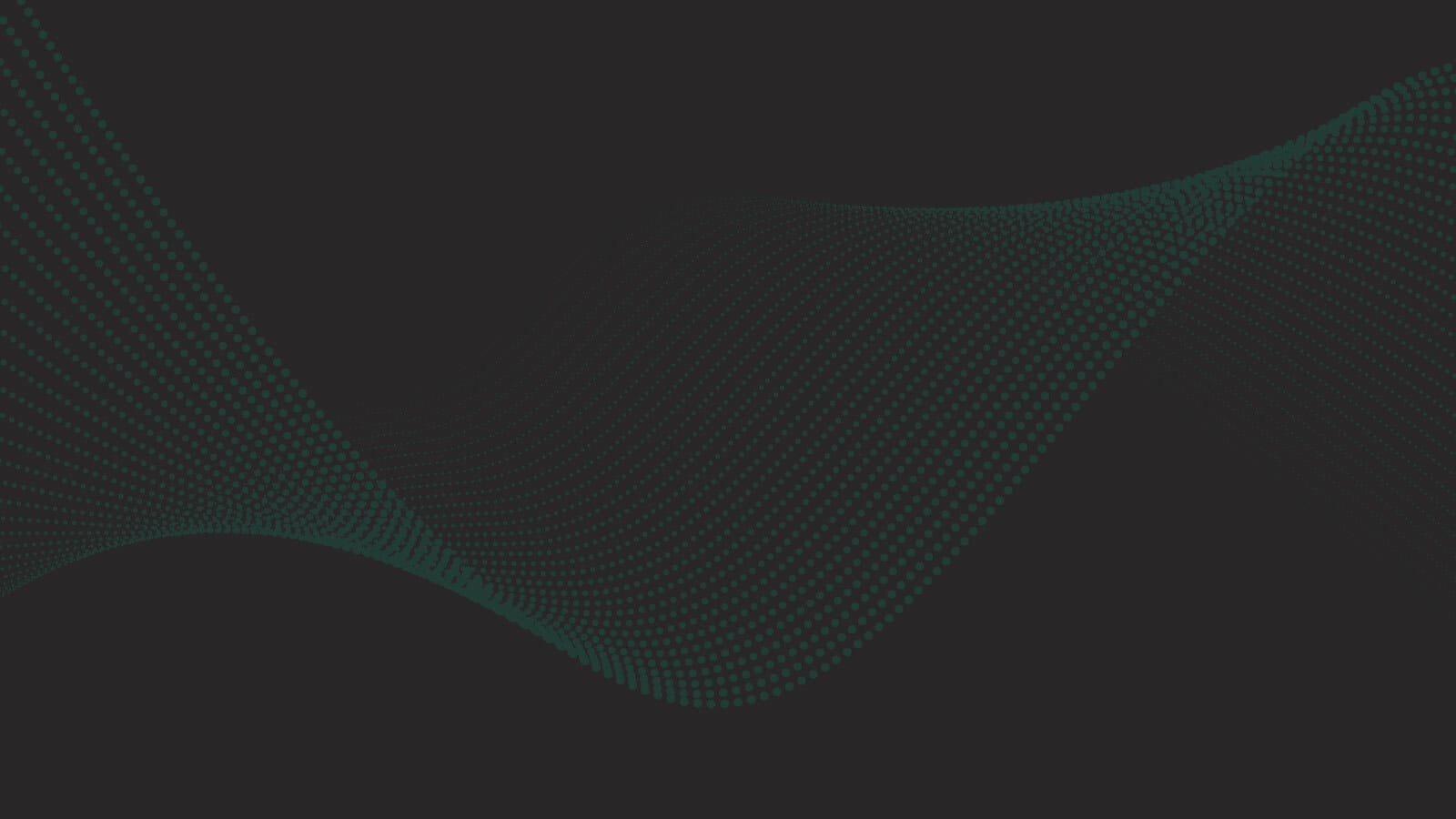 Supporting safe tandem lifts is all about communication

Discover our new tandem lift solution and learn how it can stop lifting incidents occurring.

We read with interest and concern the report from the M&EE Group in December’s Rail Infrastructure magazine of two incidents of machines overturning during lifting operations. Luckily no one was seriously injured in either incident. Amey Rail is reported to have been fined £600,000.00 as a result of one of the incidents, and the necessity for implementation (and adherence to) the codes of best practise developed by Network Rail and its working groups is clear.

The second overturn was the result of a tandem lift where two road rail excavators were lifting track panels. Due to a late change in machine, the two Rated Capacity Indicators were not connected, causing one of the excavators to go into overload.

COP-008 Tandem Lifting with Two Excavator Cranes details a safe working methodology for tandem lifting including that where possible that they should be fitted with a Rated Capacity Indicator. The code of practise also states that “Some excavator cranes have an RCI fitted with a ‘Tandem Lift’ mode. Where possible these excavator cranes should be planned to be used for tandem lifting.” 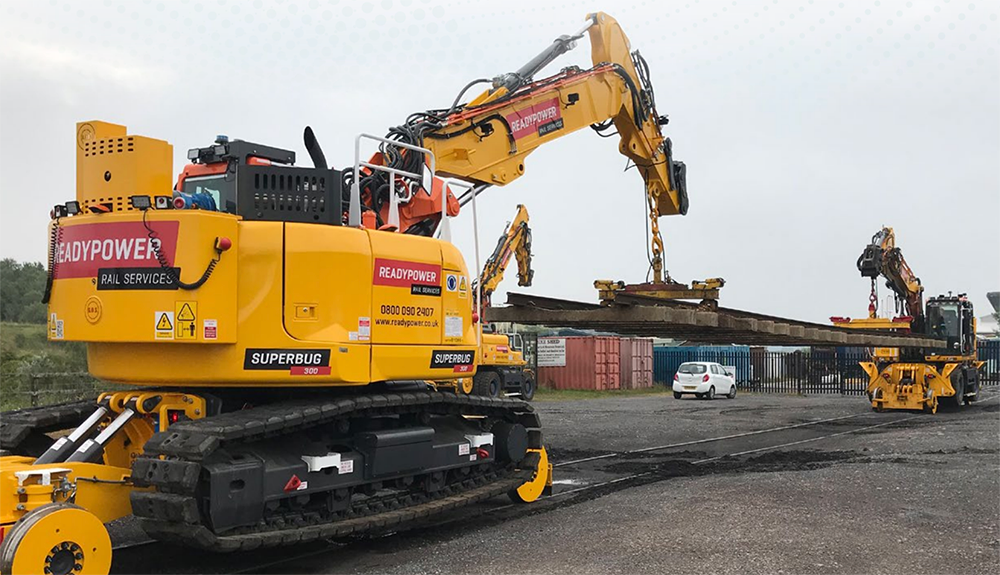 GKD have, in partnership with GOS Engineering, been supplying a tandem lift solution for just over a year. Typical requirements for tandem lifting mean that the RRV’s must be de-rated in terms of their lifting capacity. For example in the UK, machines are de-rated by 66% and have restrictions on the size of rail panel that can be lifted. The GOS / GKD solution is the first Network Rail approved solution for Tandem Lift that does not require any additional de-rate, increasing the range of machines that can be utilised. 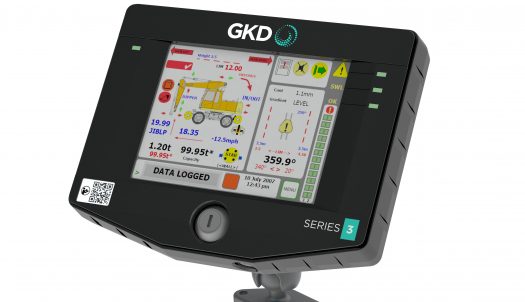 The new Series 3 Tandem Lift solution has recently been awarded full PA approval from Network Rail. This also means there is a simple upgrade path for existing customers.

We are really excited to make this product available to our customers and hope this solution can reduce risks on job sites and help to keep people safe.

If you’re interested in our tandem lift solution and would like to know more, please fill out the form below and a member of our team will get in touch.