We feel that the following three core values perfectly represent who we are and what we do:

As a business, GKD has expanded rapidly over the last 12 months. With lots of new and passionate people joining the team, we wanted to come up with a set of values that everyone believed in and could be proud of.

To start the process off, the whole team were asked for suggestions on what they thought our company values should represent. The responses were then collated and used to create a list of ten values that reflected the team’s suggestions.

A vote was then held by all team members on this new list of values, with each person picking their three favourites from the list. Once all votes had been cast, the top three would then be selected as our company values.

The results of the vote were overwhelmingly in favour of the three values that we now champion across our business, which we believe truly represent GKD as a company. 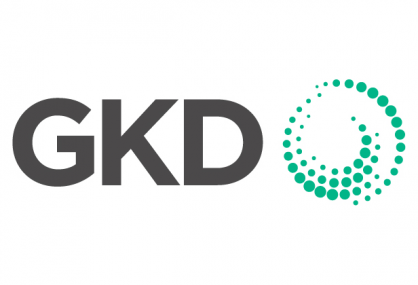 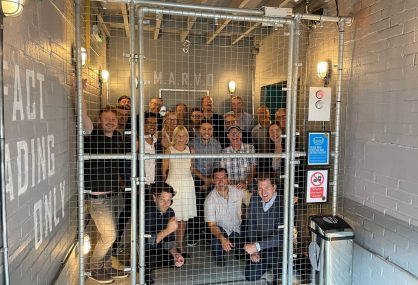 Discover a bit more about us friendly folk at GKD!